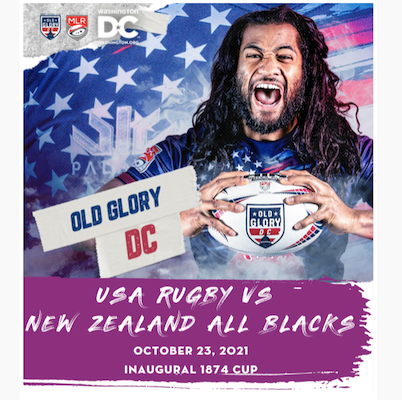 Leveraging 1874 Cup & All Blacks for EMV

Destination DC re engaged Canuckiwi on October 1st, 2021 with three weeks until the 1874 cup. We leveraged the opportunity to generate nearly $355K USD in Earned Media Value. Read more 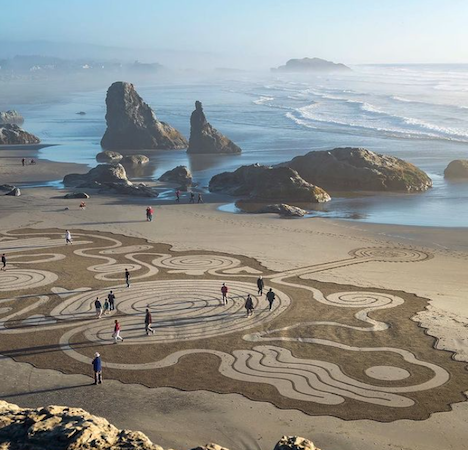 Normally February of each year sees a delegation from Travel Oregon make their way North of the border to visit with Canadian media in key Oregon markets. Read More 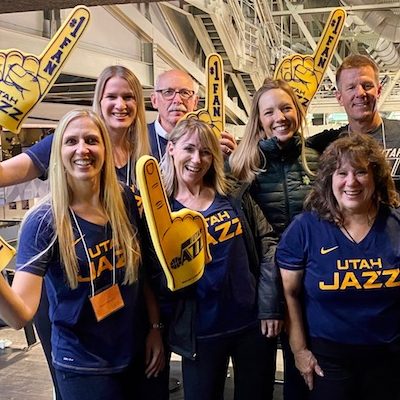 Utah #TakesNote in Toronto
The Utah Office of Tourism seized the opportunity to leverage the NBA 2019-20 season to host a media event and consumer. Read more 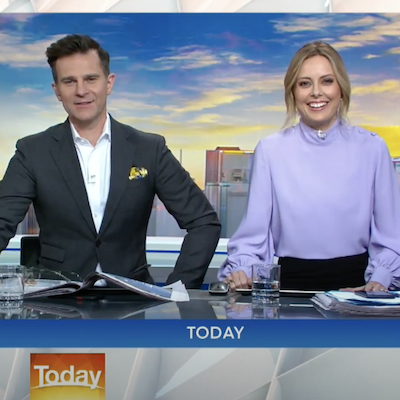 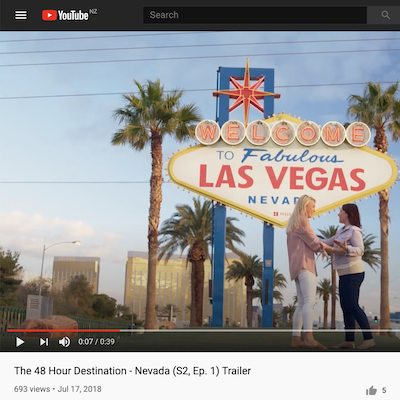 In 2017, Flight Centre partnered with Travel Nevada in its first season of 48 Hours airing across Channel 9 in Australia and Channel 1 in New Zealand. Read more 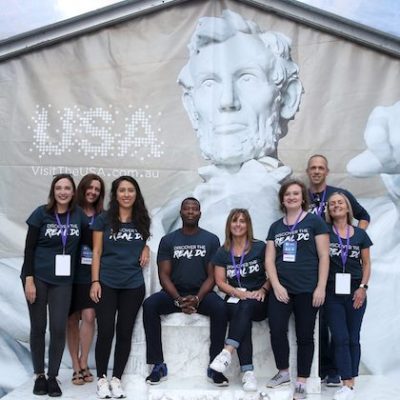 We partnered with Polite Social & Destination DC to produce and manage their recent consumer activation in Martin Place. Read More 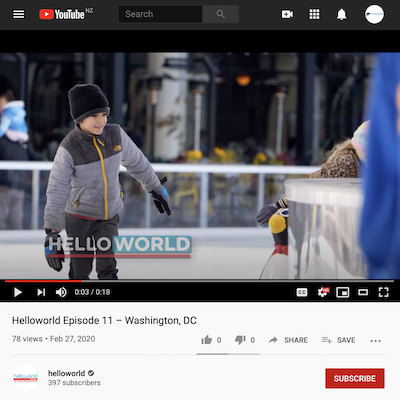 Canuckiwi on behalf of our client, Destination D.C, worked with Helloworld Travel on season 2 of the Hello World television series. Read more 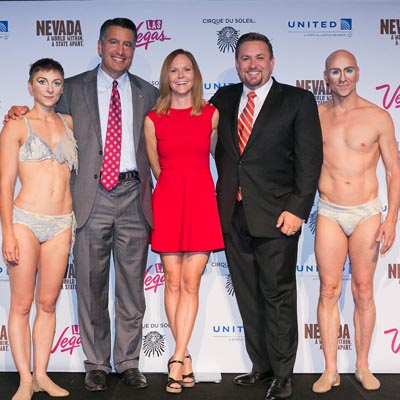 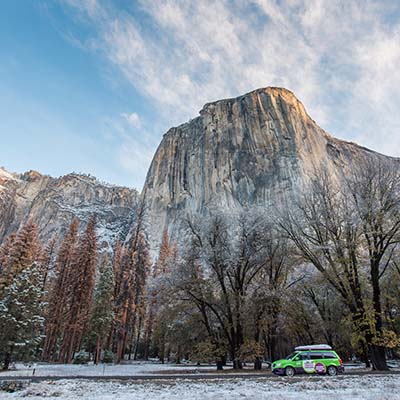 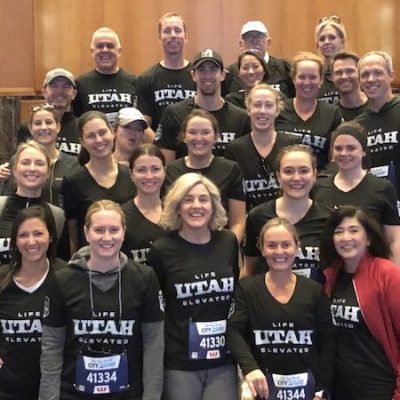 Utah sponsors City2Surf Sydney through a multi-faceted partnership of the largest mass participation fun run in the world with over 89 000 runners in Sydney, CBD. Read more 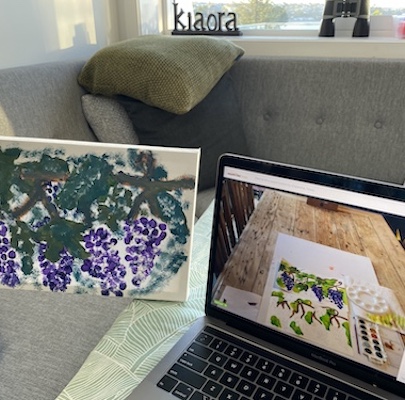 Whilst New Zealanders and Australians were confined to their homes in May 2020, Canuckiwi on behalf of Grapevine hosted a virtual wine and paint event. Read more 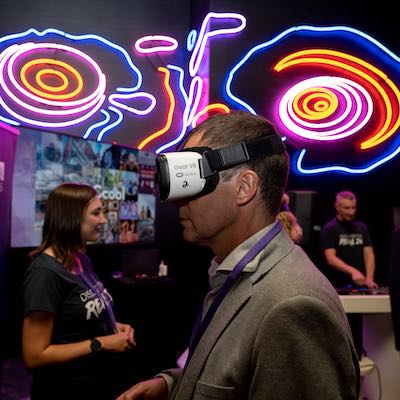 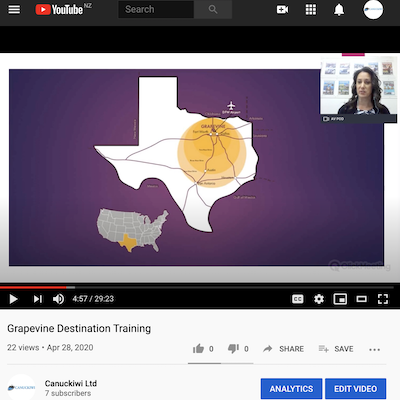 The series focused on diving deeper into educating agents on destinations in the U.S. Each webinar was hosted in conjunction with an in-market member of the tourism board, offering a first hand advice and knowledge. Read more 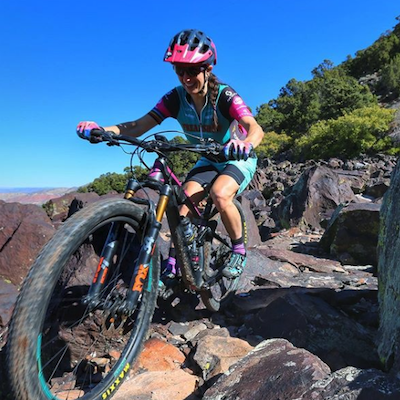 Canuckiwi was able to secure and host one of Canadas most influential woman mountain bike riders, Sonya Looney.  Read more 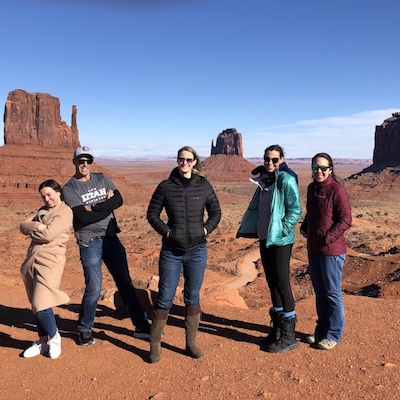 Secret Side of Sundance

Top media were hosted on a Secret Side of Sundance Fam trip, giving these media a taste of the high life and getting to view a film at the world famous Film Festival. Read more 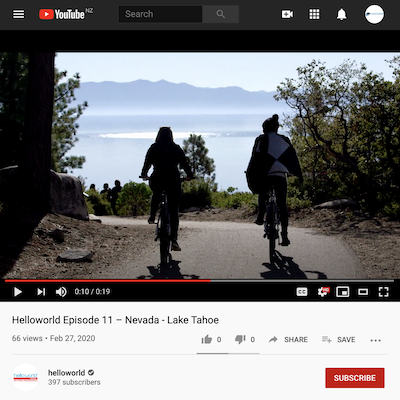 Canuckiwi on behalf of our client, Travel Nevada worked with Helloworld Travel on season 2 of the Hello World television series. Read more 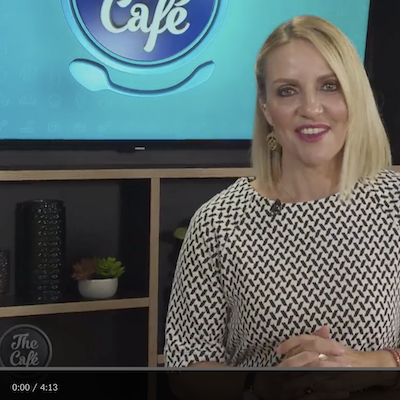