The award winning, Oregon Road Rally family program, has become one of the most sought after Fams run in any year by market tour operators. It is an opportunity for product managers to gain further knowledge of the destination and be exposed to the scenic, culinary, and adventurous wonders Oregon has to offer.

Over the last four years, Travel Oregon hosted tour operators from around the world, including Australia, New Zealand and Canada.

The seven-day road trip famil began and ended in Portland with agents testing the famous Portland craft beer, coffee tours and experiencing the Maker Community Portland is known for.   Participants then continued exploring the state including a visit to the mountain regions of Mt Hood and Bend, the famous Crater Lake National Park as well as the Oregon Coast before ending in the Willamette Valley and returning to Portland.

Twenty-nine travel agents and tour operators from nine countries, including Australia, New Zealand and Canada gathered in Oregon for a 7 day road trip of the state.   The fam was an opportunity for the group to gain further knowledge of the destination in hopes of expanded itinerary development beyond the traditional USA gateways as consumers look to new destinations to travel to. The trip began and ended in Portland with agents testing the famous Portland craft beer, Portland Blazers NBA team and goat yoga (keeping up with the Portland tagline “Keeping Portland Weird”).  Agents then continued exploring the state’s Oregon Coast, Southern Oregon and the famous Crater Lake National Park and the Willamette Valley, known for it’s Pinot Noir.

The fourth edition of the annual Oregon Road Rally started with a two-day pre-fam in Portland and travelled through central and eastern parts of the state. Travel Oregon and their partners welcomed 26 trade and media professionals from all over the world, including Canada, New Zealand & Australia. The Oregon Road Rally kicked off May 5 in Oregon City and made stops in Bend, Baker City, Pendleton and Welches. 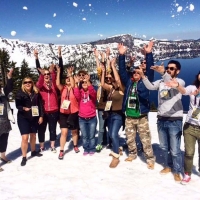 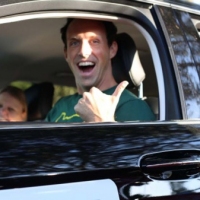 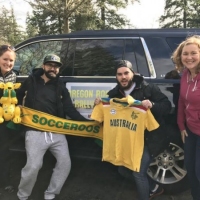 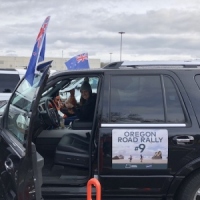 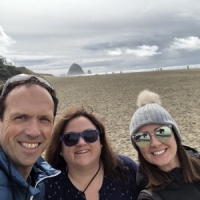 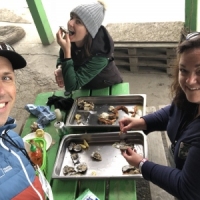 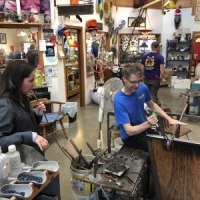 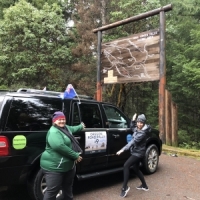 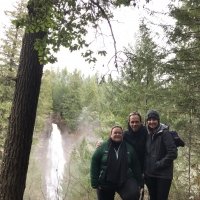 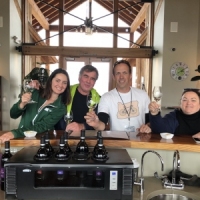 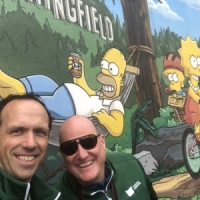 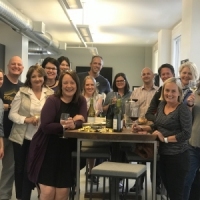 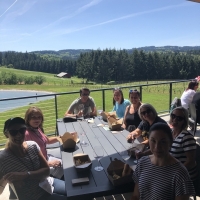 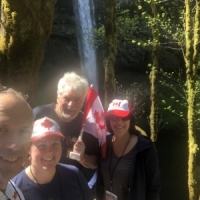 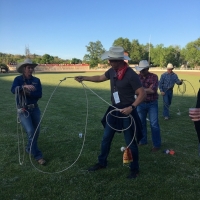 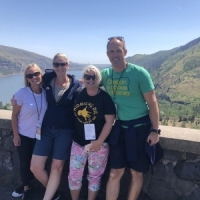 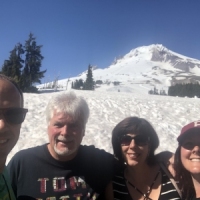 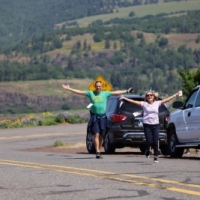