To do the beauty and rich heritage of New England justice – with feature cities like Boston, delicious cuisine, and the colours of Fall Foliage – a four-city mission (as part of a larger East Coast USA mission) featured a series of events including B2B sessions, press events and travel agent expos.   Door prizes provided by the delegation were awarded at each expo, and agents were also be given the chance to win places on an East Coast USA familiarisation, taking place later in the year, with flights supplied by official airline partner American Airlines.

Record visitation numbers, exciting new developments, hotels and products were all showcased in the mission to Australia and New Zealand covering Melbourne, Sydney, Brisbane and Auckland in 2016. 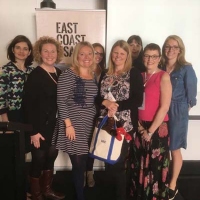 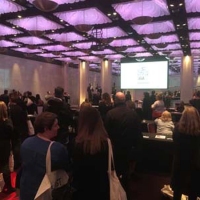